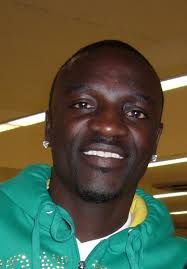 Aliaume Damala Badara Akon Thiam, better known as Akon, is an American singer, rapper, songwriter, businessman, record producer and actor. He rose to prominence in 2004 following the release of "Locked Up", the first single from his debut album Trouble. He has since founded two successful record labels, Konvict Muzik and Kon Live Distribution.

Remember Baby Bash? It's okay if you don't. Christofi is here to reintroduce you to the rapper behind "Cyclone" and other smooth R&B tracks. The California based producer took the original and kept most of Akon's parts to match the new House feel. The rhythm has a stronger...
Read more...