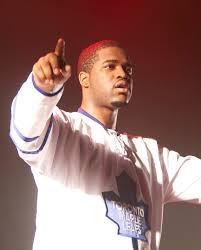 When you're good in every hood like 2 Milly, you can Milly Rock on any block. The same now goes for Rick Ross and Asap Ferg. The street banger that took over clubs and radio stations gets the remix treatment and now features the MMG boss and Asap artist. The beat and hook stay in place while Ferg sh...
Read more...