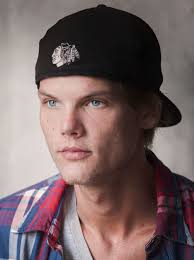 Tim Bergling, better known by his stage name Avicii, is a Swedish electronic musician, DJ, remixer and record producer. Avicii was ranked third on DJ Mag in 2012 and 2013 and has been nominated twice for a Grammy Award, once for his work on "Sunshine" with David Guetta in 2012 and once for his song "Levels" in 2013.