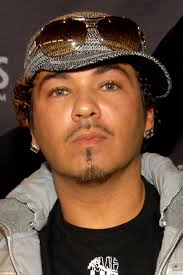 Ronnie Rey Bryant, better known by his stage name Baby Bash, is an American rapper. From 1995-98, he performed under the stage name Baby Beesh, as part of Dope House Records, after which he changed the last part of the name to "Bash."

Remember Baby Bash? It's okay if you don't. Christofi is here to reintroduce you to the rapper behind "Cyclone" and other smooth R&B tracks. The California based producer took the original and kept most of Akon's parts to match the new House feel. The rhythm has a stronger...
Read more...