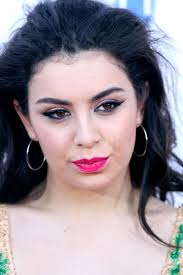 Charlotte Emma Aitchison, better known by her stage name Charli XCX, is a British singer and songwriter. Initially performing at warehouse raves in London, she signed to Asylum Records in 2010 and released two mixtapes in 2012, Heartbreaks and Earthquakes and Super Ultra.

The go to hook singer for a hit gets a remix of her own for the warmer days upon us. Charli XCX's "Doing It" that features Rita Ora is sped up by the Riddler for this club anthem. The feel good song that came out only a few months ago gets a heavy...
Read more...