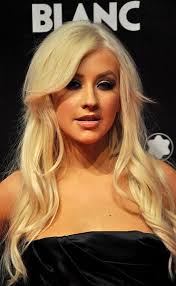 Christina María Aguilera is an American singer, songwriter, actress, dancer, and record producer. Born in Staten Island, New York and raised in Rochester and Wexford, Pennsylvania, she appeared on the television series Star Search and The Mickey Mouse Club in her early years.

When Christina Aguilera put out "Your Body" a few years ago, it was already EDM charged and ready to go for festivals. But Jake Sgarlato saw the song as an opportunity for an even bigger and better sound. The California producer speeds up the tempo, tweaks...
Read more...