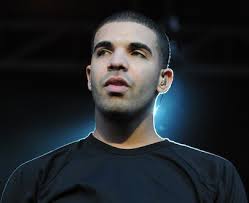 Aubrey Drake Graham, known professionally as Drake, is a Canadian rapper, singer, songwriter, record producer, and actor. Drake initially gained recognition as an actor on the teen drama series Degrassi: The Next Generation in the early 2000s.

And just like that RiRi is back. While Kanye and Wiz Khalifa were going at it on Twitter, Rihanna politely released a new single off of her upcoming album 'ANTI.' And what better way to get people excited for the new project than to put out a song...
Read more...