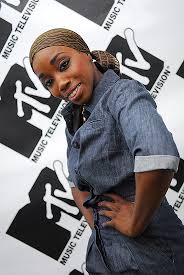 Most of us are familiar with DeBarge's "Rhythm of the Night." It's timeless in the music and the lyrics. But sometimes classics could use a touch up for the younger generation. 3LAU and Nom De Strip give us their take on the song by giving it a denser...
Read more...