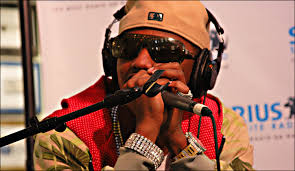 Nowadays it's pretty sketchy to walk around with your hood up. One way to protect yourself is to have fabulous 'holla' all over your track. Safety first people.
Read more...