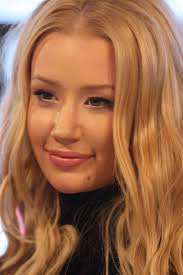 Iggy Azalea is an Australian rapper, singer, songwriter, model and director. Born in Sydney and raised in Mullumbimby, Azalea moved to the United States at the age of 16 to pursue a career in hip hop music, residing in the southern part of the country.

Although Iggy Azalea has been part of the news for less than favorable reasons in the last months, you can't deny that she's been a part of some of the catchier records in the last year. One of them was with MO for "Beg For It." The Miami producer and DJ, Rizzi Music, put out a heavy...
Read more...