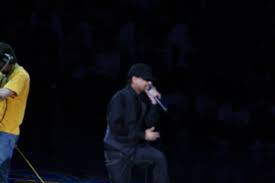 Nahum Thorton Grymes, better known by his stage name J. Holiday, is a Grammy-nominated American singer, songwriter, rapper and actor. He came into prominence in 2007 with his breakthrough hit "Bed", peaking at number five on the US Billboard Hot 100. Holliday released his debut album, Back of My Lac', in October 2007.