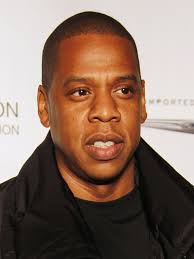 Shawn Corey Carter, known by his stage name Jay Z, is an American rapper, entrepreneur and investor. He is one of the most financially successful hip hop artists in America. In 2014, Forbes estimated Jay Z's net worth at nearly $520 million.

All The Way Up Remix by Fat Joe & Remy Ma feat. Jay Z

What would happen if the hottest track in the country was blessed by the greatest rapper of all time? Of course the latter will be debated for eternity, but there is no denying that Jay-Z's presence on a track immediately ups the ante. There's also no denying that Fat Joe and Remy Ma's recent Terror...
Read more...