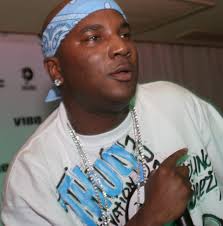 Jay Wayne Jenkins, better known by his stage name Young Jeezy, is an American rapper from Atlanta, Georgia. In 1998, he launched the label imprint CTE World.

He may have been laying relatively low, but winter is officially coming.
Read more...

In 2001, Dr Dre asked the immortal question "Whats the difference between me and you?". Back then it was about making music and beef in the hip-hop game. Well in 2016, Kas Din is back alongside Jeezy to offer the modern version of the differences between them and us...
Read more...