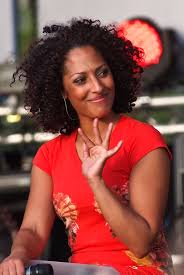 Jessica Martina Wahls, also known under her nickname Jess, is a German pop singer, songwriter and television host, who rose to fame as one of the founding members of the successful all-female pop band No Angels, the "biggest-selling German girlband to date," according to the German media.