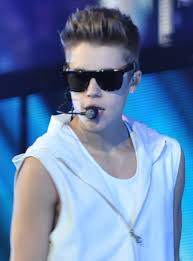 Justin Drew Bieber is a Canadian singer and songwriter. After a talent manager discovered him through his YouTube videos covering songs in 2007 and signed to RBMG, Bieber released his debut EP, My World, in late 2009. It was certified platinum in the U.S.

With the long hiatus from Justin Bieber before his last release, you knew that there were bound to be hundreds of remixes to his music. But only the select few would rise to the top. Canadian DJ Marvel Curious replaces the original production with a fat sounding bass and soft percussion to...
Read more...