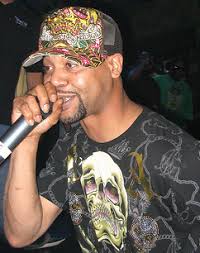 Terius Gray, better known by his stage name Juvenile, is an American rapper, actor, and songwriter. He is also a former member of hip-hop group the Hot Boys. At the age of 19, he began recording raps, releasing his debut album Being Myself in 1995. He became popular when his 1998 single "Back That Thang Up" was released.