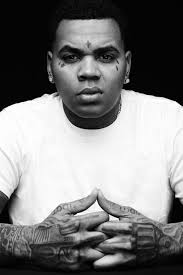 Marcellus Kevin Gates, better known by his stage name Kevin Gates, is an American rapper, singer, and entrepreneur from Baton Rouge, Louisiana. He is currently signed to Atlantic Records along with his own record label, Bread Winners' Association.

It's a throwback to the days of Cadillac dreams, but these MC's are both very much awake. Don't sleep on Big Top Entertainment.
Read more...

Lost Key Records has a new artist, 1 Hot, and they may also have a new hit club single on their hands as well. This new single that features Kevin Gates is all about doing things on your own. While women are off doing their independent thing with Beyonce, the guys are left hanging. Not anymore.
Read more...