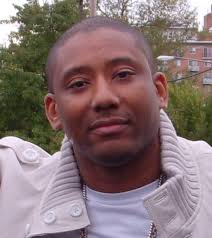 DJ Luke Nasty had a popular song on his hand with "Might Be" and now he takes it to another level with two big name guest features. The North Carolina DJ adds Maino and 2 Chainz to share some stories...
Read more...

Maino is one of the few rappers from New York who refuses to hang up the mic and for good reason. For his latest release, he revisits a track from his October project and adds fellow NYC emcees Dave East, Manolo Rose, and Uncle Murda. They compare themselves to other rappers to prove how hard...
Read more...