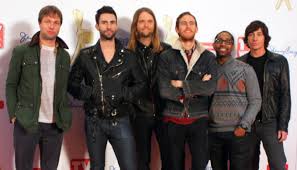 Maroon 5 is an American pop rock band that originated in Los Angeles, California. Before the current group was established, the original four members, Adam Levine, Jesse Carmichael Mickey Madden and Ryan Dusick, formed a band known as Kara's Flowers in 1994, while they were still in high school.

Adam, Kendrick, and the gang get a freshly bass-tastic re-rub from Alek-Z. Smooth, groovy, and 100% well worked. This mix does maximum justice to the original while keeping it clean, fresh, and upbeat for the dance floor.
Read more...