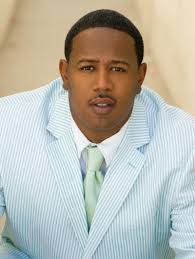 When you're a living legend like Master P, you're allowed to express certain views without much repercussion. For example, you're in a position to check those below you back into their places. If anything, it's...
Read more...

Master P stays ahead of the pack, on top of being in the game for so long. He blazed new paths as a rapper, business man, and filmmaker. And for his latest track, he breaks into new territory yet again by being the first American to create a Dubai Trap record. The production from BlaqnMild combines....
Read more...

There's no questioning how much hustle Master P has. He's one of Hip-Hop's greatest business men with an impressive discography to boot. Percy Miller returns with a new album this year and this single should get some love in the clubs, specifically of the stripping variety. Producer...
Read more...