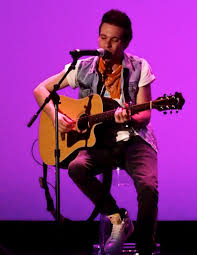 Matthew Koma is an American singer, songwriter, record producer and DJ, born in Brooklyn and raised on Long Island, New York. Inspired by Elvis Costello and Bruce Springsteen, Koma started his music career in punk rock, later transitioning into a mixture of genres ranging from pop and hip hop to EDM.

Have you ever planned a date and thought to yourself, "Damn, I'm so romantic!" Now you have a song to play every time that happens to match the occasion. Matthew Koma's single has taken off with its smooth Pop/House feel. The Dutch producer Moti decided to take the song for a test...
Read more...