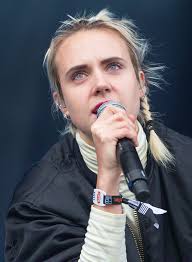 Although Iggy Azalea has been part of the news for less than favorable reasons in the last months, you can't deny that she's been a part of some of the catchier records in the last year. One of them was with MO for "Beg For It." The Miami producer and DJ, Rizzi Music, put out a heavy...
Read more...