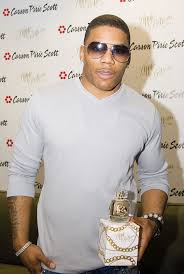 When Nelly put out "The Fix" with Jeremih, it turned some heads since he put on his R&B hat for the ladies. The production was a mix of power ballads from yesteryear and the relaxing west coast Pop sound of today. One of our own Featured DJs, Riddler, decided to dirty it up a little with his...
Read more...