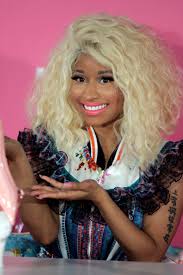 Although the term Chiraq may not be the most accepted one in Chicago, it's undeniable how strong the beat is for the song of the same name. One of the Juke kings from the Windy City takes the bass heavy production and reworks it to make it footwork friendly....
Read more...