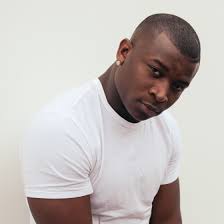 Busta Rhymes has been relatively quiet the past couple of years. He's preparing the follow up to his mixtape with Q-Tip of A Tribe Called Quest on Christmas but he's also promoting his imprint, The Conglomerate. This new single from Busta features J Doe and OT Genasis who hold their own after following...
Read more...