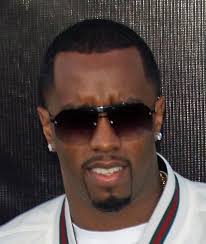 Sean John Combs, also known by his stage names Puff Daddy, Puffy, P. Diddy and Diddy, is an American rapper, singer, songwriter, actor, record producer and entrepreneur. He was born in Harlem and was raised in Mount Vernon, New York.

December 4, 1983. Chinx was born in Queens, NYC. Signed to French Montana's Coke Boys imprint, he had a promising career. Unfortunately his life was cut short by a gun and now, instead of celebrating with him on his birthday, we celebrate the man. himself. Puff Daddy revisits one of the songs...
Read more...