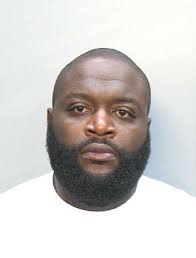 Rick Ross may have been under a close eye with his ankle bracelet from drug charges, but that hasn't stopped him from working hard on new music. After dropping his 'Renzel Remixes' mixtape, he finally releases his new project of original music, 'Black Market.' One of the stand tracks is this one...
Read more...

Rick Ross and MMG are poised to make a memorable end to 2015 and beginning of 2016. The MMG general has put out new music relentlessly throughout the year but this single shouldn't be lost in the mix. "Crocodile Python" comes off of his upcoming 'Black Market' album and contains deep...
Read more...