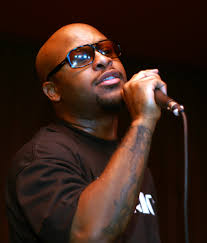 Ryan Daniel Montgomery, better known by his stage name Royce da 5'9", is an American rapper from Detroit, Michigan. He is best known for his longtime association with Eminem as well as his solo career, recording primarily with Carlos "6 July" Broady and DJ Premier, as well as ghostwriting for the likes of Diddy and Dr.

Royce Da 5 9 has come a long in the last 15+ years. He's represented Detroit to the fullest, been part of one of the better supergroups (Slaughterhouse), and held his own as a solo artist. He's returning with another album soon, 'Layers,' and the first...
Read more...