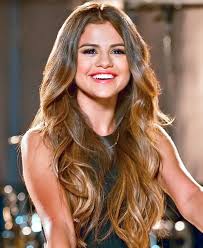 Selena Marie Gomez is an American singer and actress. Having appeared as a child in the children's television series Barney & Friends, Gomez rose to fame as the leading role in the Disney channel series Wizards of Waverly Place.