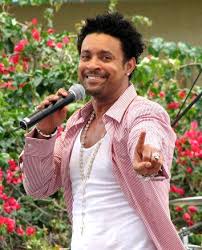 Orville Richard Burrell CD, best known by his stage name Shaggy, is a Jamaican-born Canadian-American reggae fusion singer and deejay. He is best known for his hit singles "Oh Carolina", "Boombastic", "It Wasn't Me" and "Angel". He was nicknamed after the Scooby-Doo character.

Roya's "Lie" is the ultimate breakup song when you find out that your boyfriend has been lying to your face and running around town with other women, or whatever lying boyfriends do. We wouldn't know. The original had minimal island vibes to it so Don Corleon and Shaggy decided to play off of that.....
Read more...