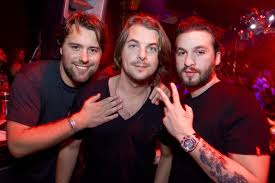 A few years back The Swedish House Mafia dropped 'One' and the tracks opening synth has become an iconic musical moment. So it's no surprise that Garmiani's 2016 remake is currently crushing clubs and festivals all over the world, even garnering support from the The Mafia themselves...
Read more...