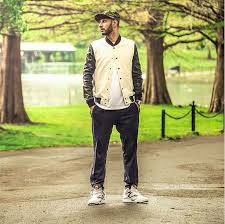 Kanye West continues to make the roll out for his latest album, 'The Life Of Pablo' one of the messiest ones every witnessed. Although he has already announced that he has more albums planned for 2016, his last...
Read more...