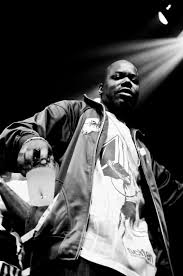 Todd Anthony Shaw, better known by the stage name Too Short, is an American rapper, producer, and actor. He is best known for his hit songs like "The Ghetto" and "Blow the Whistle".

A meeting of megastars.
Read more...

Bet On Me by Ana Lou ft Too Short (Dirty)

Rnbass is back again with another genre defying escapade into club music. Ana Lou's 'Bet On Me' features the top notch vocals we've come to expect from R&B's newest queen...
Read more...

It's never a bad time to take a trip to California. So pack your bags and head on out with Colonel Loud as he's joined by Too Short and Snoop Dogg to the Golden State today. Although Colonel Loud might be from North Carolina, he gets two of Cali's...
Read more...