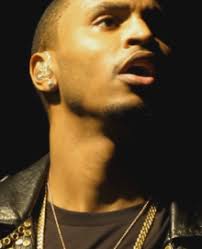 Tremaine Aldon Neverson, better known as Trey Songz, is an American recording artist, record producer and actor. His debut album, I Gotta Make It, was released in 2005 through Atlantic Records.