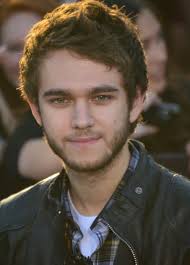 Turn up the tempo with this dance floor smash.
Read more...

Rocking a festival near you soon.
Read more...

Zedd's fantastic new chilled out collabo with the vocal talents of Hailee Steinfeld & master of the mellow Grey, is a sign that the evolution of this young buck has steered in the direction of accessible radio hits, and we're not mad at the man...
Read more...

Usually when EDM producers put out a song with vocals, you don't recognize the name of the singer if it's even provided. But every once in a while they get the help of a superstar and Zedd did just that for his new single. Selena sings about how her love with the lucky guy...
Read more...